You are here: Home / Map of Neighborhoods / Westwing 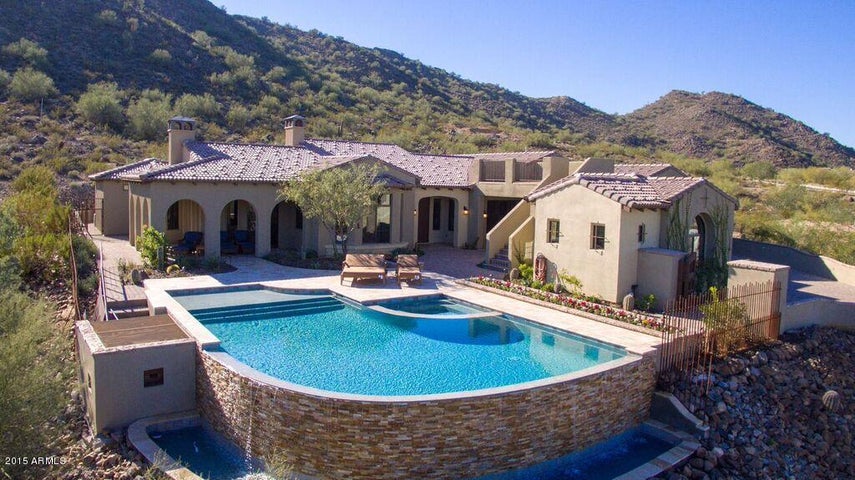 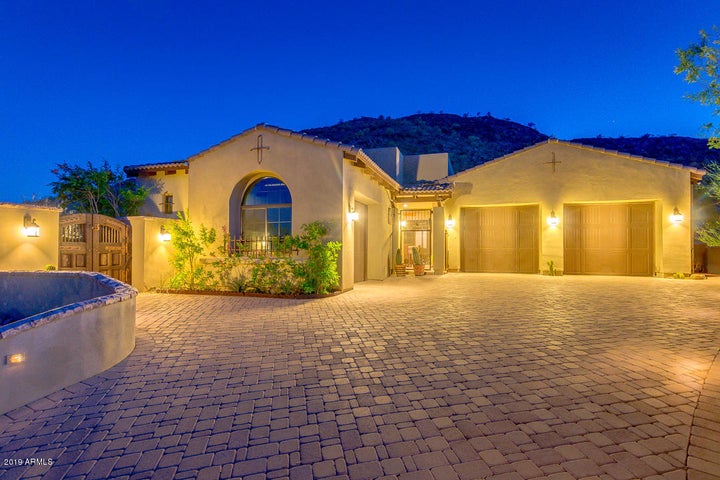 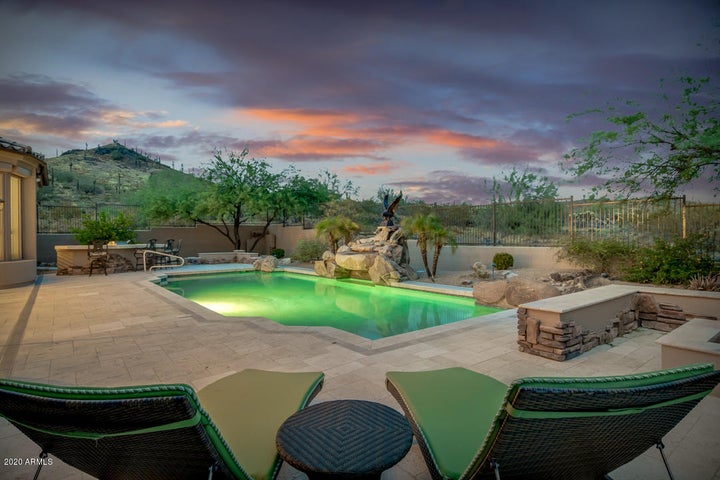 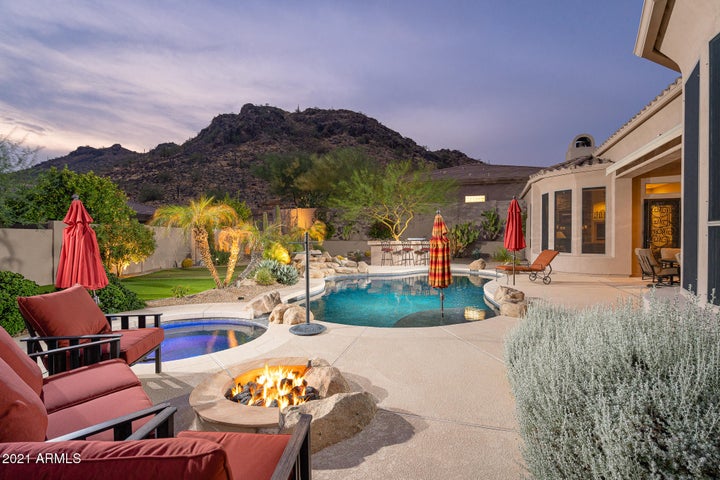 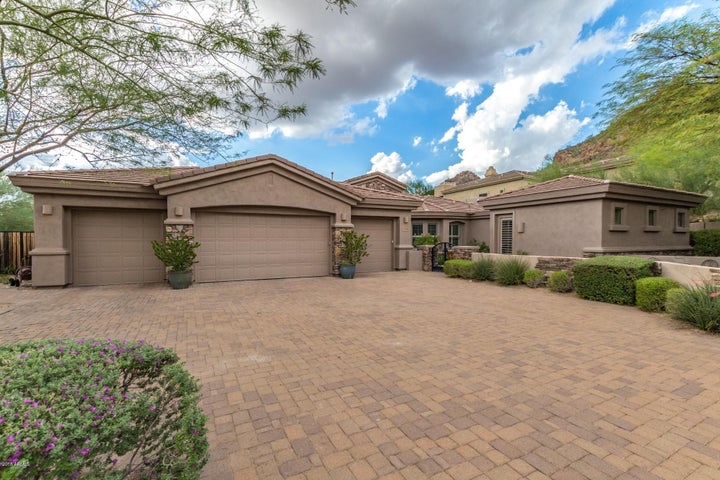 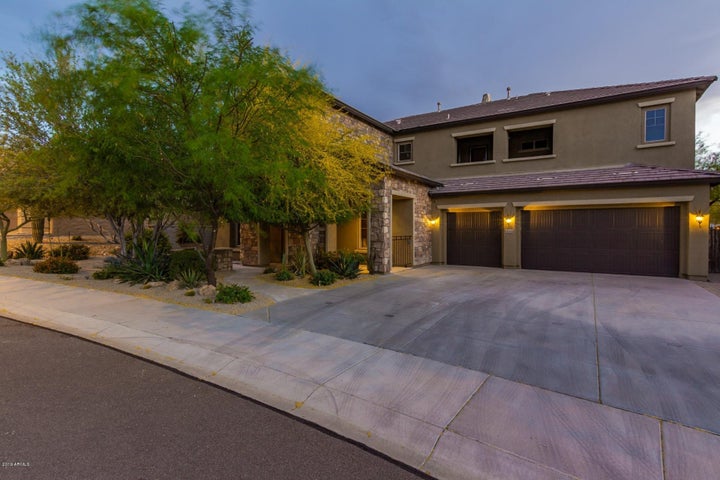 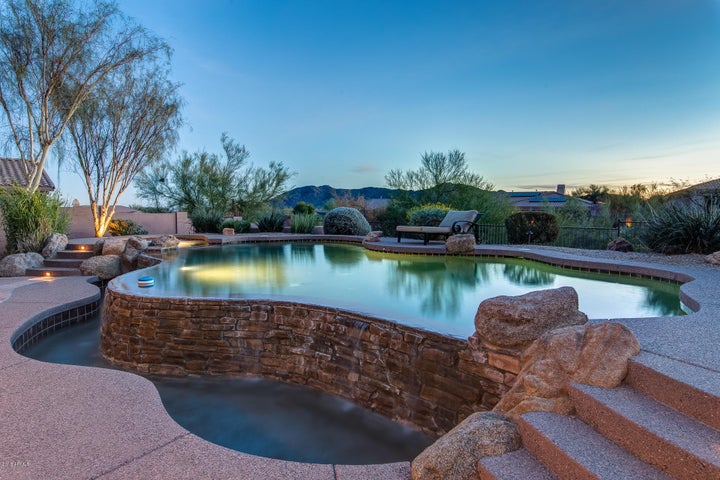 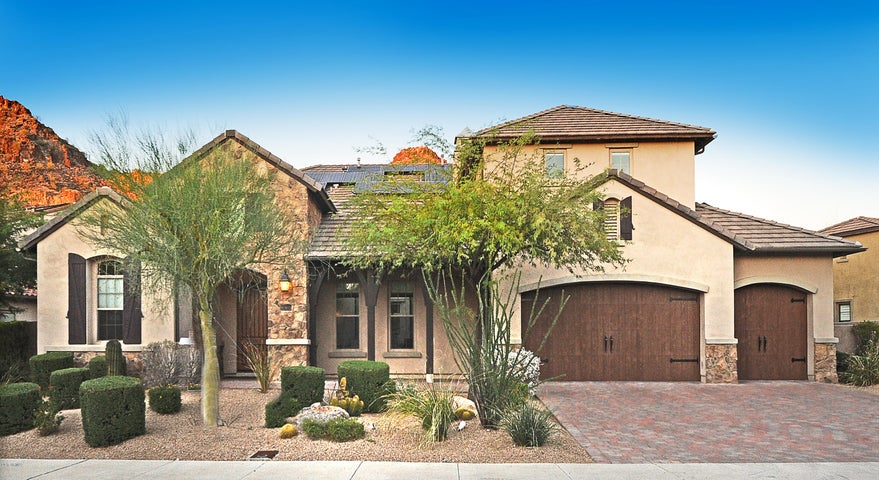 I interviewed several real estate agents before partnering with Debora.  As a nervous and naieve first-time seller, it was critical that I find the right person for the job.  Debora made me feel comfortable and at ease from our very first … END_OF_DOCUMENT_TOKEN_TO_BE_REPLACED